Orificio
any port of china 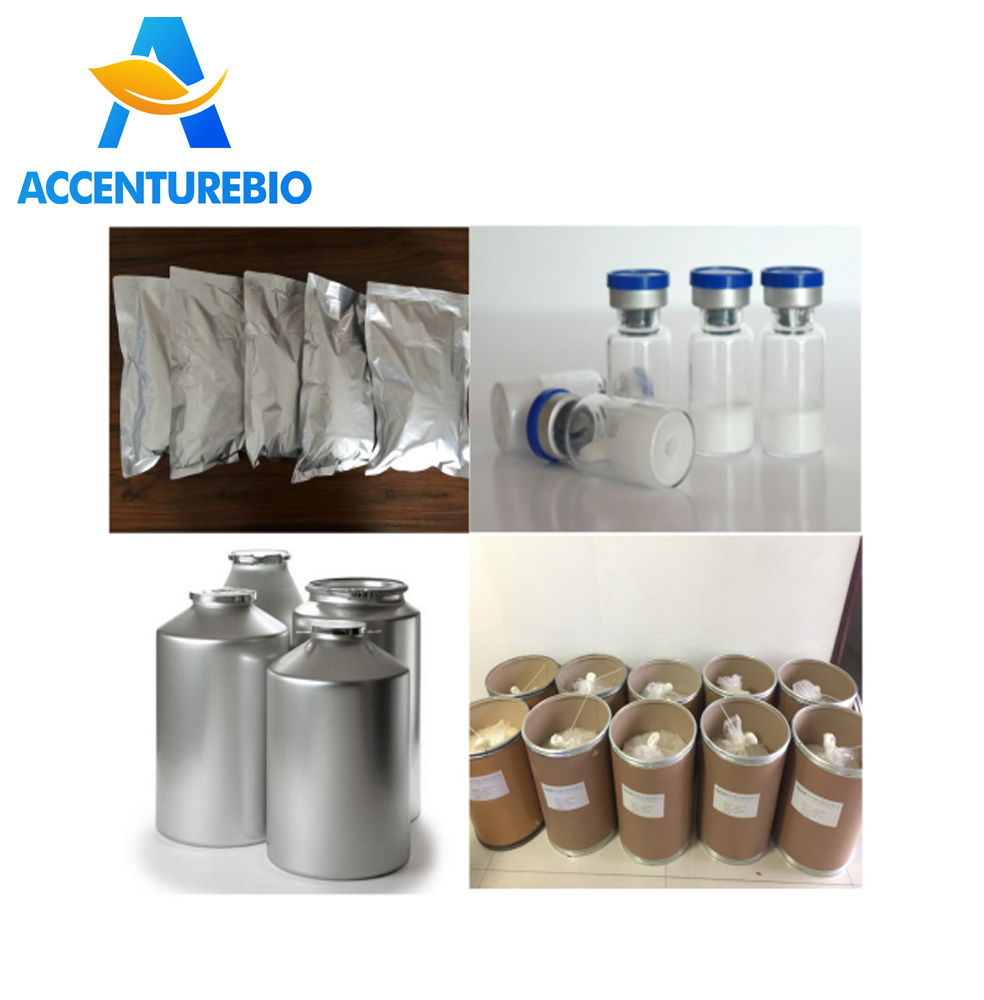 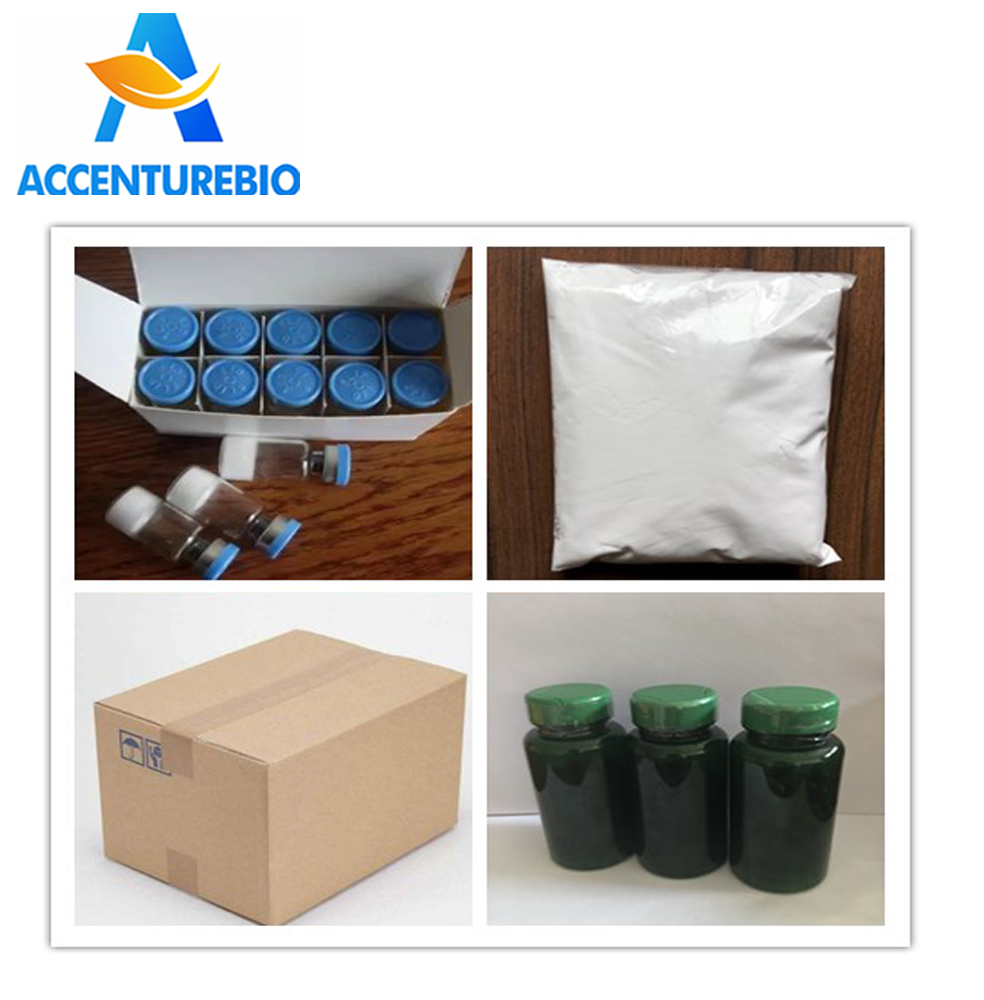 Orlistat is used for the treatment of obesity.The amount of weight loss achieved with orlistat varies. In one-year clinical trials, between 35.5% and 54.8% of subjects achieved a 5% or greater decrease in body mass, although not all of this mass was necessarily fat. Between 16.4% and 24.8% achieved at least a 10% decrease in body mass.After orlistat was stopped, a significant number of subjects regained weight—up to 35% of the weight they had lost. The incidence of type 2 diabetes in an obese population over four years is decreased with orlistat (6.2%) compared to placebo (9.0%).Long-term use of orlistat also leads to a modest reduction in blood pressure (mean reductions of 2.5 and 1.9 mmHg in systolic and diastolic blood pressure respectively)

Orlistat is used with a low-calorie diet to help you lose weight and to maintain your weight after weight loss.Orlistat is in a class of drugs called lipase inhibitors. It works in your intestines, where it blocks some of the fat you eat from being absorbed and digested. This undigested fat is then removed in your bowel movements .

Used as a pharmaceutical intermediates.

Orlistat is a potent and long-acting specific inhibitor of gastrointestinal lipase, by directly blocking the body's absorption of fat in the food intake of energy consumption and fat than once, natural reduction of body fat, so as to achieve the purpose of weight loss. It is safe to lose weight, the active ingredient does not enter the blood circulation, do not act on the central nervous system, with fewer side effects, no dizziness, palpitation, insomnia, dry mouth, and so on.